Professer John Jerrim, a top educational researcher from the UCL Institute of Education has suggested that a tax be placed on private tutoring to ‘level the playing field’ for lower income pupils trying to gain entrance to grammar schools.

In Jerrim’s study of 1,800 children in grammar school areas, 70% of students who received tuition gained a place, compared to 14% of those who did not. Jerrim’s conclusion was that private tuition, and its relative inaccessibility for lower-income families, has created a unlevel playing field for pupils in the lower quartile of household incomes.

Jerrim concludes that access to grammar schools is more economically influenced, rather than being meritocratic. He has suggested that the government take into consideration the effect of private tuition on grammar school entrance for pupils, before allowing the existing schools to expand: 'The government therefore needs to explain how they are going to level the playing field between different income groups.' A tuition tax, in Jerrim’s estimation, could be a step towards achieving this goal. 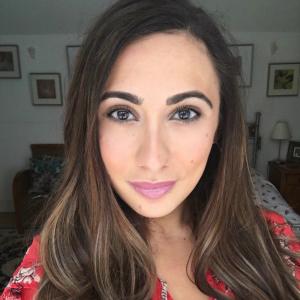 If you enjoyed reading this article, please consider sharing it: Tweet
comments powered by Disqus
Can’t Find Your Perfect Tutor? Post on our Jobs Board - It’s free! Post a Job