In this guest post, Jonty Yamisha from OptiLingo explores the many benefits of being multilingual. From being able to communicate with more people, to improving your empathy, this post makes for some insightful reading.

There are many reasons why people chose to learn another language. Sometimes they live in a country, surrounded by people who speak many languages. Other times, they may have a fascination with a country or culture and they want to learn more about it. For others, learning a language is a mandatory requirement for their school syllabus.

Regardless of why you are interested in becoming multilingual, there are plenty of reasons to learn at least two languages. From better fluency in your own native tongue, to improved critical thinking skills, here are some of the biggest benefits of speaking more than one language:

What Does It Mean to Be Multilingual? 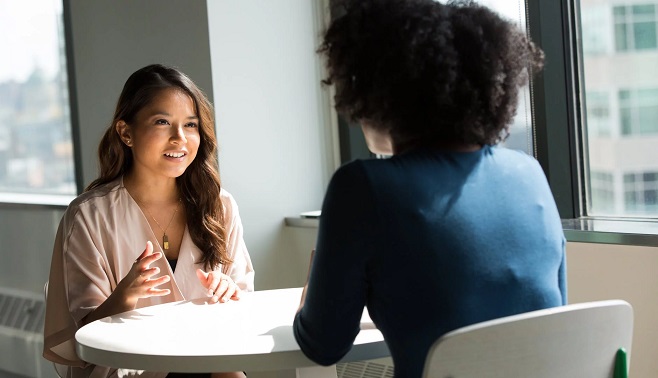 The most obvious benefit of being multilingual is that you will be able to command two languages, increasing the number of people with whom you can communicate. However, it improves much more than just your understanding of your target language. Once you speak more than language, you gain a better understanding of how languages work and what they’re capable of doing.

Here are a few more linguistical advantages from being multilingual:

One other benefit of learning multiple languages is that you’re able to learn more of them. The more languages you lean, the easier they become to pick up because you develop systems that help you recognize how languages function. As such, you’re less likely to fight some of the frustrations that come with learning along the way.

How Being Multilingual Benefits Your Brain

When you learn another language, it forces you to ignore various distractions. This has long-term benefits for your attention span. When you speak multiple languages, your brain processes information differently. This can help you balance different ideas at the same time. Here are a few more brain benefits to learning multiple languages:

Being Multilingual Can Improve Your Empathy 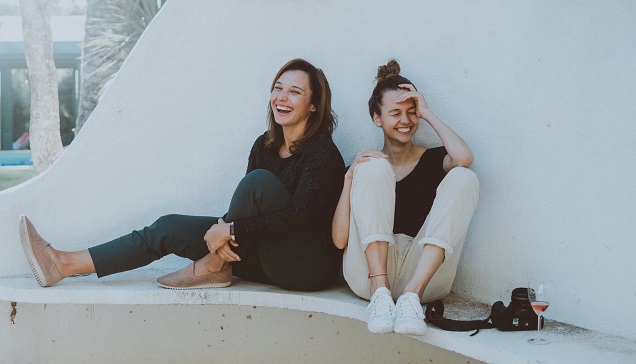 One of the most interesting benefits is your ability to better understand others, even if only those who are from the same culture as yourself.

We live in a globalized world. This means that international markets are connected on a deeper level than ever before. Knowing multiple languages can make you an asset for companies with offices all over the world or companies that do business internationally.

Knowing multiple languages means that your employer can rely on you for a variety of tasks that they would have to hire multiple employees to carry out. For instance, if your boss needed a translator, they’d need to employ one on staff. But as a multilingual employee, your boss can rely on your language abilities to help secure deals and negotiate with clients.

There’s an element of respect that’s important here as well. If your company has workings with a business in a different country and you live there and speak the language, those partners will be more likely to trust and respect you. This can help make you an even more vital element to the company.

What’s more, people want to do business with individuals they can trust. And people are more likely to trust those who speak their language. That means that having a multilingual employee on staff opens the door to better, more powerful relationships with various business partners. 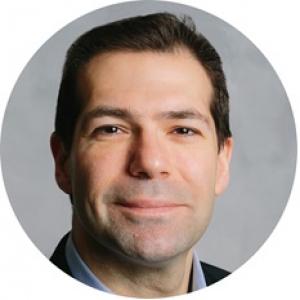