Are you considering studying German at A-Level? This post explores all the positive reasons that you should study the language, including the skills you'll learn, and the business, academic and career opportunities the subject can bring.

If you have a natural flair for languages, then you might want to consider studying German at A-Level. In an increasingly globalized world, being able to understand and speak German, even if only to A-Level, can provide many opportunities both academically and career-wise.

German is a Widely-Spoken Language

German is the most spoken language in the European Union and its the tenth most widely-spoken language in the world. Not only does the German language provide you with access to German culture, including its music and arts, but it opens up potential business and career opportunities too, particularly in the travel and tourism sector. It’s spoken widely in Germany, Austria, and Switzerland. 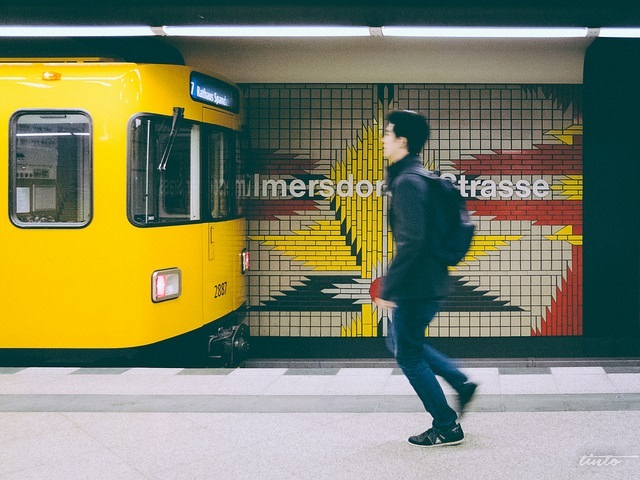 Studying German at A-Level will not only improve your reading, listening and speaking ability, but it’ll provide you with knowledge of Germany’s rich culture, both historically and contemporary.

If you plan to continue studying beyond A-Level, whether you take German or not, having a base knowledge of the language will provide you with opportunities to take a gap year abroad in any of the German-speaking countries. Before embarking on a university career, many students choose to work abroad in German summer camps, or simply travel around the country. The knowledge and understanding that you’ll gain from studying A-Level German will certainly come in useful in these instances.

Business Advantages with the German Language

Did you know that Germany is the world’s largest exporter of goods, including vehicles, chemical products, and metals? If you have your sights set on a career that involves international export of any kind, then being able to speak German will certainly be an advantage. Germany is also currently, the USA’s largest trading partner.

Many British and American companies conduct business in German-speaking countries. Interestingly, Germany is the sixth largest exporter of American-made products. If you plan to have a career with an international company, then your A-Level German qualification could come in useful. 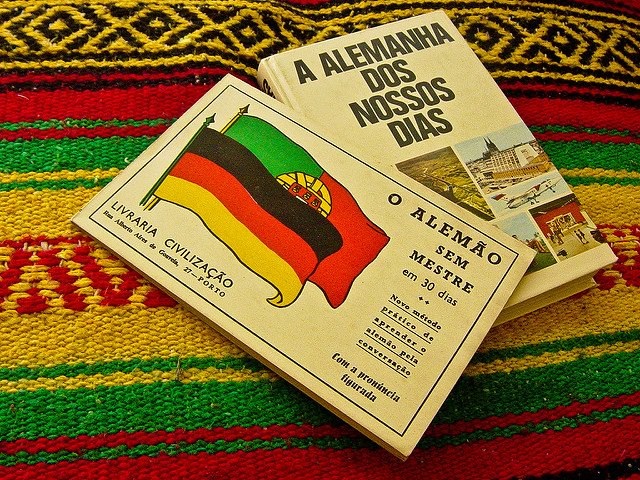 Being able to speak German has its obvious advantages, but there are many other academic benefits in being able to speak the tenth most widely spoken language in the world. If you have an interest in studying music, philosophy, religion, or physics at university level, then having a base knowledge of the German language will enhance your enjoyment, given its rich culture and history in these subjects. German is also the second most commonly used language on the internet.

What Skills Will I Get from Studying A-Level German?

As with studying any language, there are four key skills that you will acquire with A-Level German:

Knowing how to speak German will enable you to communicate with more people and address audiences.

Having good listening skills will enable you to understand what German speakers are saying by picking up on the subtleties of the language.

You’ll be able to watch German films, TV shows and listen to podcasts.

Being able to read German will allow you to read books in their original format, read magazines newspapers and online news sites.

Being able to write in German will help you correspond with people over email and text message. You’ll also be able to write essays, articles and blog posts.

What Other Subjects Go with German?

German is a versatile subject. As it’s a modern foreign language, it pairs well with practically all other European languages, whether that be French, Spanish, or English. If you plan to make a career out of languages, then you should definitely consider studying German alongside at least two other languages at A-Level.

Arts-based subjects such as Music, Art and Design, and Art History also go well with German, owing to the country’s influence in the artistic disciplines. History and Psychology also pair well with German, particularly if you have a notion to study German history, or the German philosophers.

What Careers Use German? 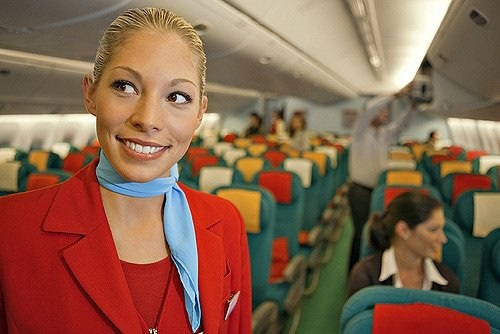 Being able to speak a second language, even if only to A-Level has many advantages in the careers market. You may find that you’ll use your German language skills in completely unrelated fields. However, if you plan to pursue a career that actively uses the language, then the following professions may be of interest:

In order to become a qualified German teacher, you’ll need to have a degree in German and a postgraduate teaching qualification. If you enjoy sharing your knowledge with others and would like to work with young people, then a career in teaching could be a rewarding path.

If you reach a certain level of German where you’d be considered bilingual, then pursuing a career as a German translator could be an option. Translators are typically self-employed, working on a contracted basis for various different companies.

If you like the idea of travelling as part of your job, then A-Level German could open up several opportunities in the travel and tourism sector. Jobs like holiday representatives, travel agents, and airline crew all look highly upon applicants that can speak more than one language.

Thanks to the growth of the internet, it’s become easier for businesses of any size to sell products and services to customers anywhere in the world. Many marketing jobs require applicants to be able to speak a second language. If you have a natural flair for communications and PR, then A-Level German could help you land a role in marketing with an international business.

Still unsure whether you should study A-Level German? Check out these 9 reasons to study German by Lindsay Does Languages:

Why Study Languages at A-Level?

The Best Way to Revise